Today we will go and visit the Yuelu Academy! Yuelu Academy is one of the four famous academies in China, and it was established by Zhudong, magistrate of Tanzhou prefecture in 976A.D at the time of Northern Song Dynasty. The academy accepted disciples throughout the Song, Yuan, Ming and Qing Dynasties. It was only in 1903 that the academy was transformed from a school of traditional Confucian learning to an insitute of higher learning and in 1926 it was officially named Hunan University.

Early in 1015, Emperor Zhen Zong of the Song Dynasty awarded the academy hid Majesty’s own handwriting “Yuelu Academy” on a tablet. Form then on many famous scholars and great thinkers gave lectures here, among them were Zhangshi, Zhuxi and WangYangming, thus making a great impact on the province’s culture and education. Most of the existing buildings here were constructions of the Ming and Qing Dynasties, and the bulk of the engraved stone plates and inscribed tablets have all been kept intact, In 1956 the academy was listed as a historical site at the provincial level and later, in 1988 it became a historical site at the state level. The last restoration project started in 1981 and the major part was completed in 1987.

Now, here we are at the “He Xi Platform”, “He Xi” means the “the splendour of the sunrise”, It was named by Zhuxi, a great idealist philosopher of the Confucian school during the Song Dynasty, The platform was first built on the top of Yuelu hill, by Zhanshi, and later in 1528, a pavilion was built on it, But it became deserted with the passing time. In 1790 Luodian, the master of the academy, built a platform at the present site, In 1820, the succeeding master, Ouyang Houjun, renamed it “He Xi Platform” in order to memory Zhuxi and Zhanshi. It was restored in 1868.

On the inner walls of the platform are two big Chinese characters “Fu” and “Shuo”, which mean “blessing” and “longevity” respectively. Legend has it that the Character “Shuo ”was written with a broom soaked in yellow mud by a Taoist master at the time Master Luodian was attending a banquet in honour of the examination officials and those dispels who had passed the civil exam Hence it has been regarded as having “celestial touch” The character “Fu” was written by Luodian, the master himself.

This gate in front of us is the Main Gate, the gate was formerly built at the time of the Song Dynasty, and was then called “Central Gate”. The main gate underwent both destruction and reconstruction in the course of time. The present structure was once thoroughly renovated in 1868.

The characters “Yuelu Academy” on the horizontal tablet were inscribed by Emperor Zhen Zong of the Song Dynasty. It was presented as an award to Zhoushi, the master of the academy, when he was summoned to the emperor’s presence. On both door posts are couplets which read “The kingdom of Chu, unique home of the talents, The Academy of Yuelu, the very cradle of all ”.It was composed in the Qing Dynasty by the master of the academy, Yuan Jiangang and his disciple Zhang Renjie. 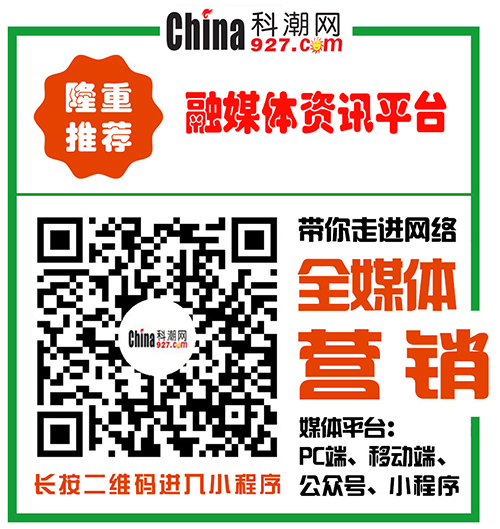